Ankana- It is the inner courtyard around the Sreekovil (central shrine) and its passage is flanked by vathilmatam.

Vathilmatam- The two platforms on both sides of the Eastern entrance to the Sreekovil are called Vathilmatam.Melpathurmeditated andcomposed his magnum opus "Narayaneeyam" sitting here on theeastern pillar on the southern Vathilmatam. The northern side was initially being used by the paradesaBrahmins and the southern side by the KeralaBrahmins for daily orisons.

Namaskara Mandapam-The mandapam is situated right in the center of the chuttambalam or Nalambalam and just right in front of the Sreekovil. The roof is supported by four granite pillars. The mandapam is plated with 100 kg copper and 25 kg gold. 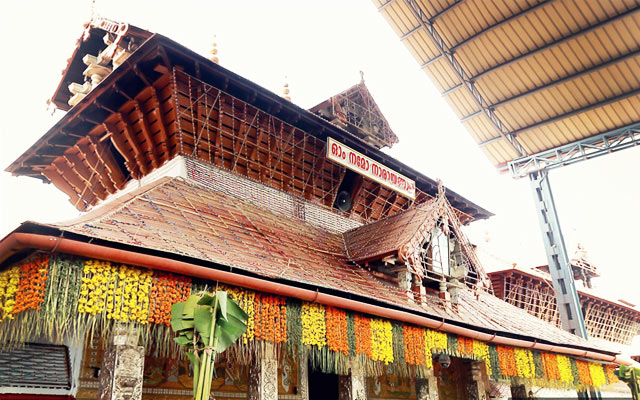 Nalambalam (Chutambalam ) - The roofed structure around the ankana is the Nalambalam. Before the 1970 fire, there was a chuttambalam (separate passage around Sreekovil between the Vathilmatam and the Vilakkumatam). Now all are made under single roof and one cannot find the chuttambalam in some places like the Ganapathy shrine. The southern side is divided in to five parts.

Titappalli is the place where the offerings to the Lord are prepared.

Patakkalam- where the pata (cooked rice) offered to the Lord is being distributed.

Turakka Ara, literally the unopened chamber, which is an under ground cell where the reserve cash, gold and silver are believed to be hidden in ancient days. It remains closed witha huge granite stone. It is widely believed that this contains rare and precious stones including the mythological "Syamanthakam". Legend has it that the treasures inside the chamber are closely guarded by innumerable serpents.

Saraswathi Ara- where the palm leaf manuscripts are kept for worship during the Navarathri festival. Now it is shifted to the Koothambalam.

Ganapathy shrine- Where the Ganapathy is worshipped.

Western Chuttambalam- In between the Ganapathyshrine and the store room the temple priests prepare sandal paste and Variyar make garlands.

Northern Chuttambalam is towards the east of store room. It consists ofa small open hall, the chottara, where the temple servants keep the choru (cooked rice).

Mulayara is the place where the pots filled with earth and ritually sown with different seeds and worshipped before the beginning of the Annual Utsavam every year.

Koyma Ara, the office of the Akakoymas (in the old administrative setup), whose charge is to see that the poojas of the day areconductedproperly.

Sacred well- There is a deep well to the south of Nrithapura. Nowhere in the neighborhood, there is such clear and cool water. The water in the well maintains its level throughout the year. This water is used for the daily poojas and abhishekam inside Sreekovil. 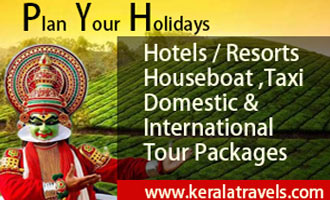 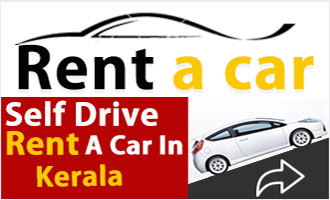 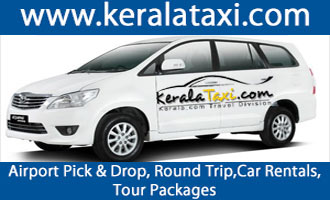 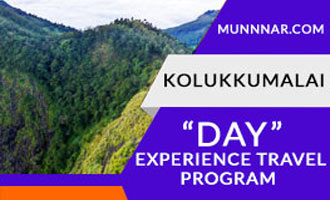 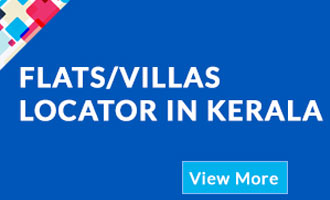